0
was successfully added to your cart.

Coquí, the Colombian population that promotes its economy from gastronomy 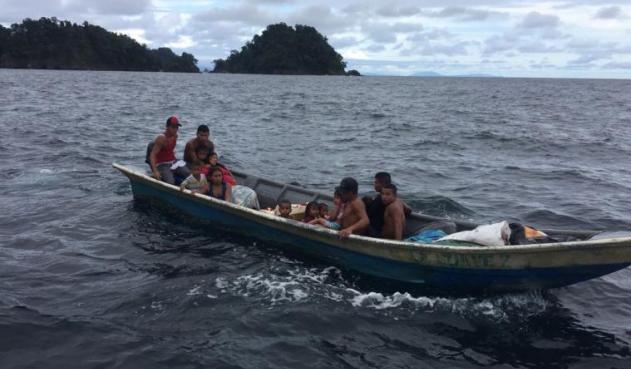 The small town, on the shores of the Pacific Ocean, at the peak of good taste seeks better opportunities.

On the shores of the Pacific Ocean, in the Colombian department of Chocó, lives the community of Coquí, a small population that seeks to boost its economy through typical cuisine based on a varied offer of mollusks, agricultural products and fishing of rivers and sea.

Expert hands of women give color, seasoning and flavor to the piangua, a Pacific mollusk, as well as a host of recipes based on rice, local tubers, yucca, coconut and tuna, among other ingredients.

Coquí, which is part of the tourist municipality of Nuquí, is located in a very rich and very fertile area in which its inhabitants can live from what they fish in the sea and in the rivers, as well as what they sow and collect in the leafy jungle that grows behind them.

However, job opportunities are scarce and there are high rates of poverty, as well as enormous difficulties in accessing education and health, as well as drug trafficking problems.

El Chocó is the Colombian region with the highest percentage of poor people, 62.8% according to government data, and suffers one of the highest rates of unemployment, illiteracy and mortality in the country.

That is why for the people of Coquí, mostly blacks and a few indigenous families, the arrival of the integral Zotea gastronomy center, an initiative financed by the Chocó Emprende and Funleo foundations, appeared four years ago as a hope for the development of the region. 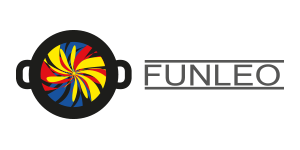 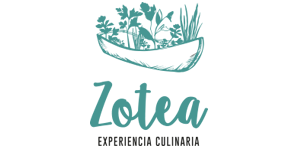 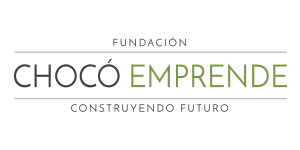